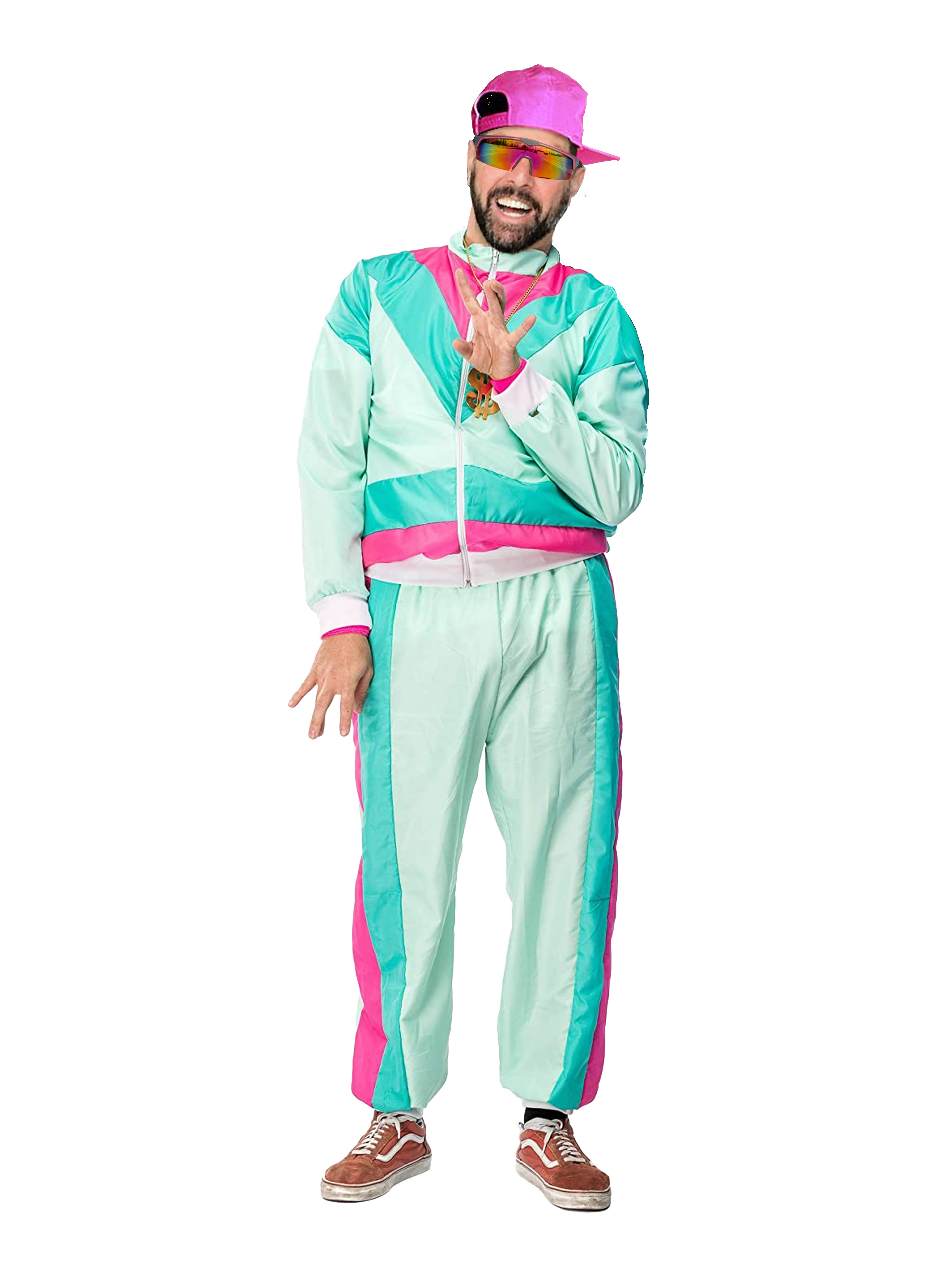 General Admission is at 6:45pm.

Practitioner of the Deadly Art of Comedy, Sam Tripoli views comedy as a calling rather than a profession. It’s a passion that he preaches to audiences live in nightclubs, radio, television and podcasts nationwide.

Tripoli’s Comedy album “Believe In Yourself” debuted at #2 on iTunes in America and #1 in Canada!

His TV Credits include Showtime’s “Live Nude”, “Russell Peters’ Comics Without Borders!”, E!’s “Love You, Mean it! With Whitney Cummings,” CMT’s “The Josh Wolf Show,” Multiple appearances on CBS’s “The Late Late Show,” MTV’s “Act Out” and “Comics Unleashed” on ABC. His appearance on Comedy Central’s “Premium Blend” garnered him only one of two standing ovations in the history of the show. He has also produced and created “Squabble” for Comedy Central Digital, has done sketch comedy for E! Entertainment, and appeared on “Bellator MMA Digital!” He was co-host of Spike TV’s hugely popular “Wild World of Spike” with Jason Ellis and Kit Kope. Plus Tripoli is proud to be featured in the new documentary about stand up comedy “Dying Laughing!”

Tripoli has been heard on The Howard Stern show, The Jason Ellis Show on Sirius Radio, and also regularly appears on The Joe Rogan Experience podcast and The Fighter and The Kid.

Sam’s writing credits include The 2012 MTV Movie Awards, Comedy Central Roast of Joan Rivers and Pamela Anderson, The 2011 World MMA Awards and most recently his Roast Of The Iron Sheik jokes were quoted in Rolling Stone Magazine.

On stage he’s a force of nature, pacing the stage like a cyclone of funny as he questions authority and the conventions of our society one moment, then earnestly expressing his affinity for bizarre the next. His comedy has no limits – it’s whatever he’s thinking about, and that’s usually what everyone else is thinking about, even though sometimes we don’t like to admit to it.

“I like to think of myself as the little voice in everyone’s head, except I have a microphone and I’m funnier,” Sam says.Samtripoli.com

** Ringleader Comedy Shows are adult in nature and are considered

1 Entrée and 2 hours all you could drink special