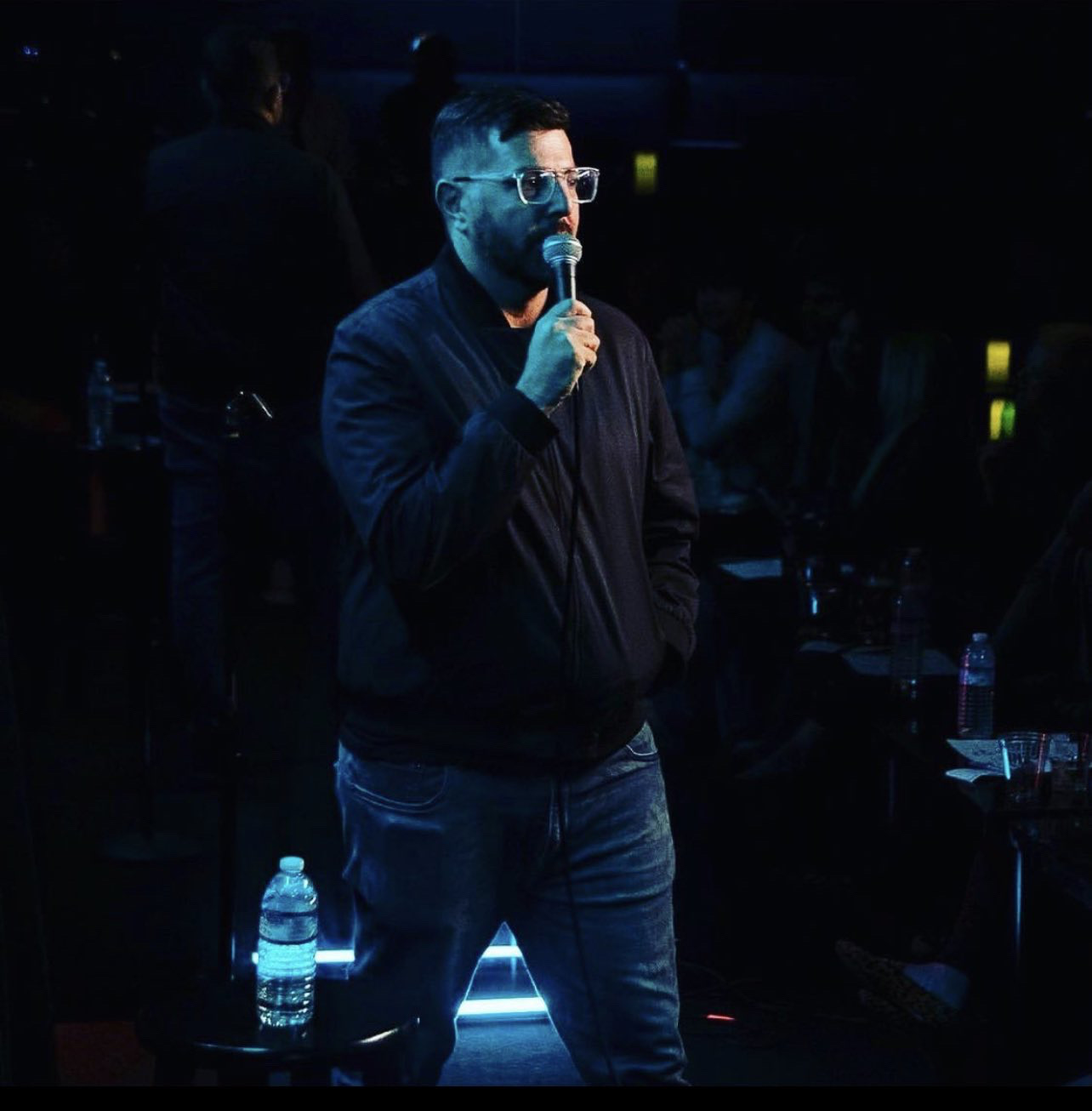 Practitioner of the deadly art of comedy, Sam Tripoli views comedy as a calling rather a profession. It’s a passion that he preaches to audiences live in nightclubs, radio, television, and podcasts nationwide.

His TV credits include Showtime’s “Live Nude,” “Russell Peters’ Comic Without Borders!,” Netflix’s “Chocolate Sunday’s Live From The Sunset Strip!,” E!’s “Love You, Mean it! With Whitney Cummings,” multiple appearances on CBS’s “The Late Late Show,” MTV’s “Act Out,” “Comics Unleashed,” and appeared on “Bellator MMA Digital!” He was co-host of Spike TV’s hugely popular “Wild World of Spike” with Jason Ellis and Kit Kope. Plus Tripoli is proud to be featured in the new documentary film about stand-up comedy, “Dying Laughing!” His appearance on Comedy Central’s “Premium Blend” garnered him only one of two standing ovations in the history of the show.

On stage he’s a force of nature, pacing the stage like a cyclone of funny as he questions authority and the conventions of our society one moment, then earnestly expressing his affinity for bizarre the next. His comedy has no limits — it’s whatever he’s thinking about, and that’s usually what everyone else is thinking about, even though sometimes we don’t like to admit to it.

In addition to the two-item minimum, there will be an 18% administrative fee in the showroom.

Management reserves the right to prevent customers from entering the facility who they deem disruptive or dangerous to other patrons.

Customers are expected to take necessary precautions to protect themselves and others. Per the CDC and local governments, we require all customers enter the facility wearing a face covering or mask. When customers are seated, they are permitted to remove such covering while eating or drinking.

This show is 18+. Please note, there is a 2 item per person minimum in the showroom. Tickets will be available for pick up at the box office 45 minutes prior to the show.